Uzbekistan is one of the oldest regions of Central Asia, the main asset of which is a rich historical past. Already about 2,000 years ago, world-famous cities such as Bukhara, Samarkand Urgench and Khiva existed here. In addition to the archaeological and historical monuments, Uzbekistan has a rich and diverse natural world. 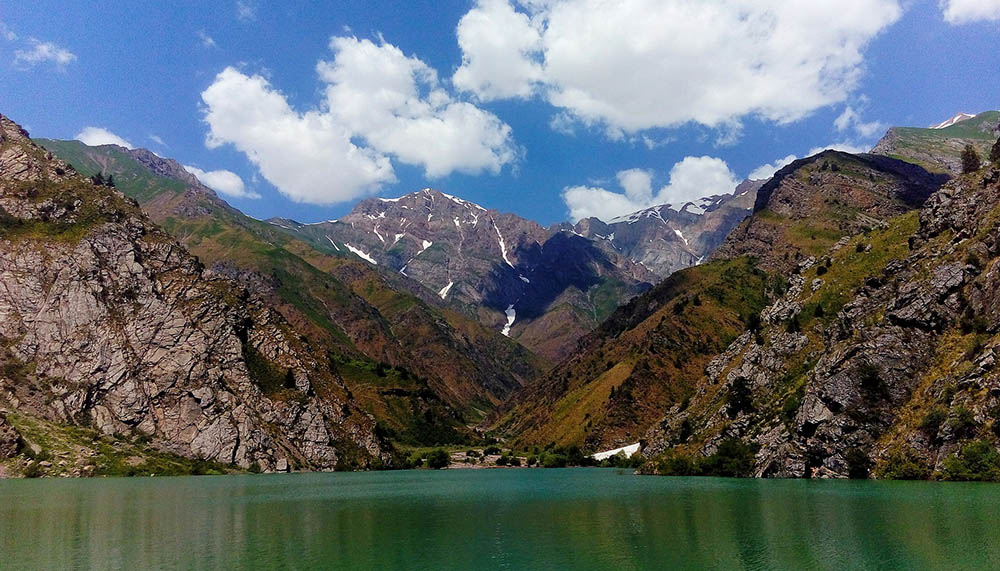 Nature generously rewarded Uzbekistan with an amazing variety of landscapes: the hot sands of the Kyzyl Kum desert side by side with lakes of amazing freshness and purity; lifeless steppes alternate with green oases, where in the shade of grape vines it is so nice to drink honey of the sweetest melon; The beautiful peaks of the Tien Shan mountains, fertile valleys with flowering orchards, huge cotton fields, powerful streams of the Amu Darya and Syr Darya, ancient cities, where from high minarets you can see to the snowy peaks – all this is Uzbekistan.

During its long history, the Uzbek land has seen a lot: the rise and fall of the powerful empires of Alexander the Great, Genghis Khan and Amir Temur, devastating wars, the rise of scientific thought and the erection of architectural masterpieces. Uzbekistan has repeatedly become the crossroads of worlds, where different cultures and civilizations met: thousands of rich caravans of the Great Silk Road passed here, which connected the Middle East and the Mediterranean with India and China. Along the life-giving arteries of the caravan roads, new cities flourished, the national cuisine absorbed the best recipes of overseas dishes, the secrets of which the merchants willingly shared.

Today, Uzbekistan is a modern democratic republic with excellent service and a developed tourist infrastructure.

In Uzbekistan, you can engage in a variety of types of tourism: cultural tourism by historical places, eco-tourism, skiing, horse ride, rafting, trekking, mountaineering, fishing and safari.

The state is located in the central and northwestern parts of Central Asia, in the interfluve of the Amudarya and Syrdarya. The territory of the republic stretches from west to east at 1,425 km, and from north to south at 930 km and is 447.4 thousand square kilometers. 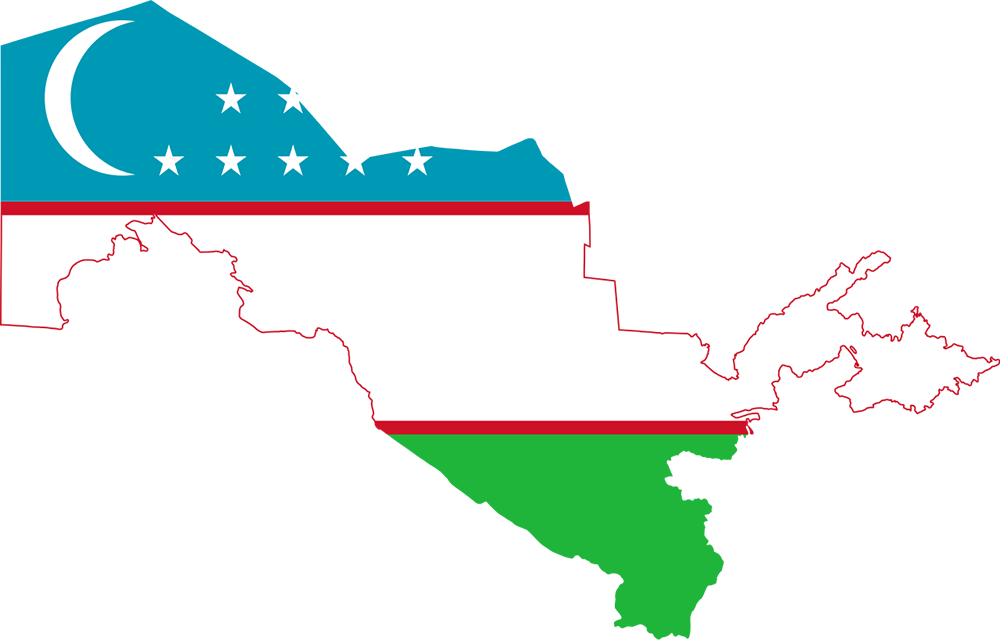 The republic not only does not have direct access to seaport.

The capital of Uzbekistan is Tashkent, with a population of over 2.5 million. Tashkent is the only Central Asian city which has an underground railway system (Tashkent Metro). Its stations are probably among the world’s most beautiful.

Uzbekistan is a sunny republic. The climate is sharply continental. It is expressed in sharp amplitudes of day and night, summer and winter temperatures. Nature is arid, precipitation is low, relative humidity is low. The length of the day in the summer is about 15 hours, in the winter – at least nine. 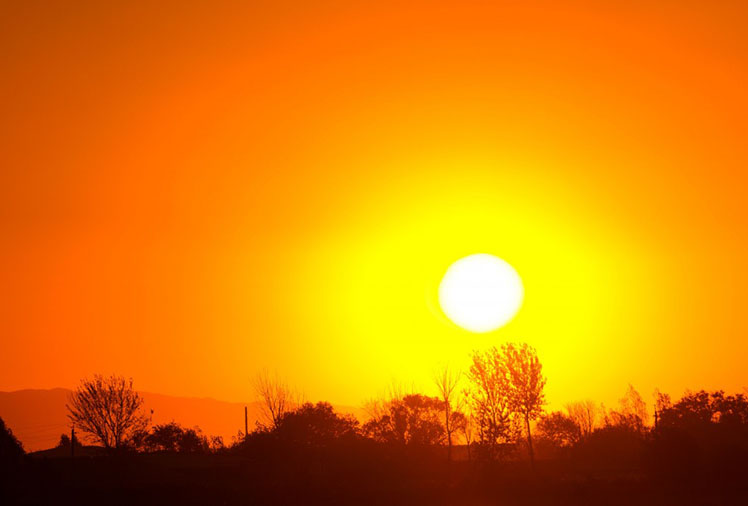 The climate of Uzbekistan is favorable for traveling about the country throughout the year.

The most favorable time for traveling in Uzbekistan is spring (April-May) and autumn (September-November), since it is too hot in summer, especially in July, and in winter it is cool and there is a lot of rain. The best time to visit the mountainous areas is from March to November, because the air in the mountains is not as hot as on the plains. The ski season lasts from November to April.

But since mid-July to mid-August in Uzbekistan, it's time to chilla - people call like that the hottest time, when the temperature is at the level of + 35-40 ° C and in some regions of the country it is higher.

The hottest month is July, and in mountainous areas, July August. The average temperature in this period in the plains and foothills is 25-30 degrees Celsius, and in the south (Termez and Sherabad) it reaches 41-42 degrees. The maximum air temperature was recorded in the city of Termez –50 degrees (July 1944).

Сlothing for traveling around Uzbekistan

Before traveling around Uzbekistan, choosing what clothing to put in a suitcase, prefer things made of cotton and other natural fabrics. Free t-shirts and shorts will be very appropriate for both men and women. Do not forget about comfortable footwear, because most of the excursion programs - is walking. Be sure to take a light headdress and sunglasses. And if your skin is especially sensitive to bright sunlight, it is advisable to have some cream from sunburn. At the beginning of spring (March - early April) and at the end of autumn (October - November) it is better to take a windbreaker, a jacket or a thin sweater. In winter the temperature can drop to minus 3-5 ° C, so the best option - raincoat or warm jacket and hat.

Undoubtedly, you should remember about respectful attitude to local traditions, culture and religion. Therefore, when visiting religious places of worship it is necessary to have a scarf or a shawl to cover your head and shoulders. Please also note that in Uzbekistan while visiting houses of worship shoes are taken off.

In most parts of the territory, annual precipitation does not exceed 200-300 millimeters. Uzbek is the state language, Russian is the language of international communication.

About 88% of the population of Uzbekistan is Muslim, and most of them are Sunni. 9% are Orthodox Christians. Protestants, Catholics, Jews and Buddhists also reside in the country.

Electricity in Uzbekistan is used 220 volts 50Hz, in hotels there are also plugs with three inlets. It is desirable that you have a suitable adapter.

You can exchange currency at branches of the National Bank, specialized exchange offices and in some hotels. 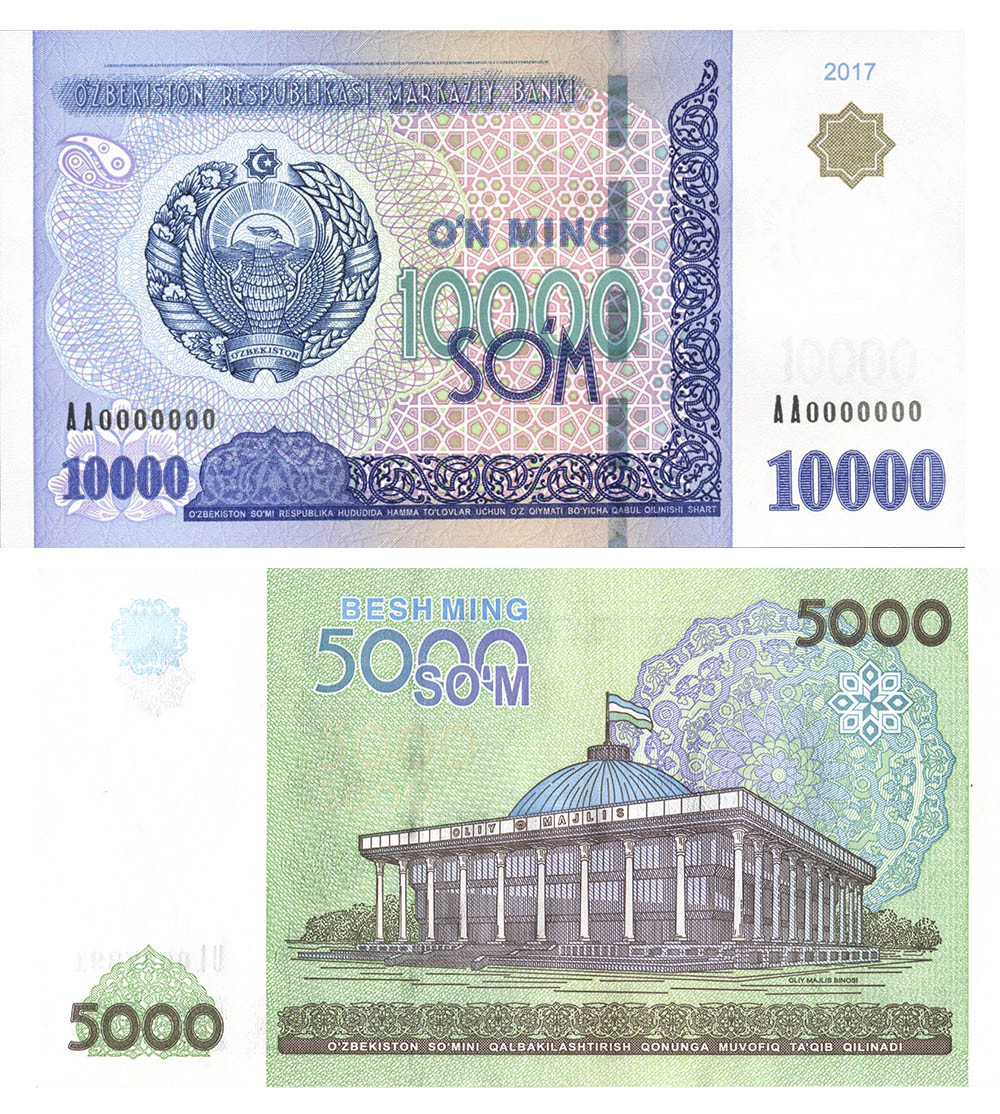 It is worth noting that the most popular foreign currency in Uzbekistan remains the US dollar. However, bills should not be dented, have any damage, bends, otherwise they will be extremely difficult to exchange.

According to the new rules, it is now possible to exchange foreign currency without presenting a passport (up to 9000 USD).

In Tashkent airport on arrival it is necessary to fill in two declarations at the customs station, one of which must be saved until the end of your trip. Customs inspection it is primarily filling the declaration, in which you should indicate how much money and in what currency you bring into the country, if you have weapons, psychotropic substances and other things that are obliged to inform in advance. Be sure to fill in this declaration in two copies. One copy of the customs declaration always remains at the customs station after the checking and the second copy you should save till the end of the trip - you'll need it when you leave the country. The fact is that when leaving the country you fill in the declaration again. The customs officer on the way back may require the first declaration. If you do not have it, how do you prove for instance, that you do not take out more money than you have brought in?

The export of foreign currency is permitted up to the amount having been imported into the republic in accordance with the customs declaration.

You can call another country from the hotel or from the central post offices. Telephones that support international communication can only be found in major tourist centers, at some airports and railway stations. Such telephones operate on plastic cards. Cards are sold at magazine kiosks, post offices and shops.

Uzbek cuisine is one of the richest in the East, combining the most interesting and unusual dishes from different countries. And each dish is prepared according to traditional recipes preserved from ancient times in compliance with special rituals.