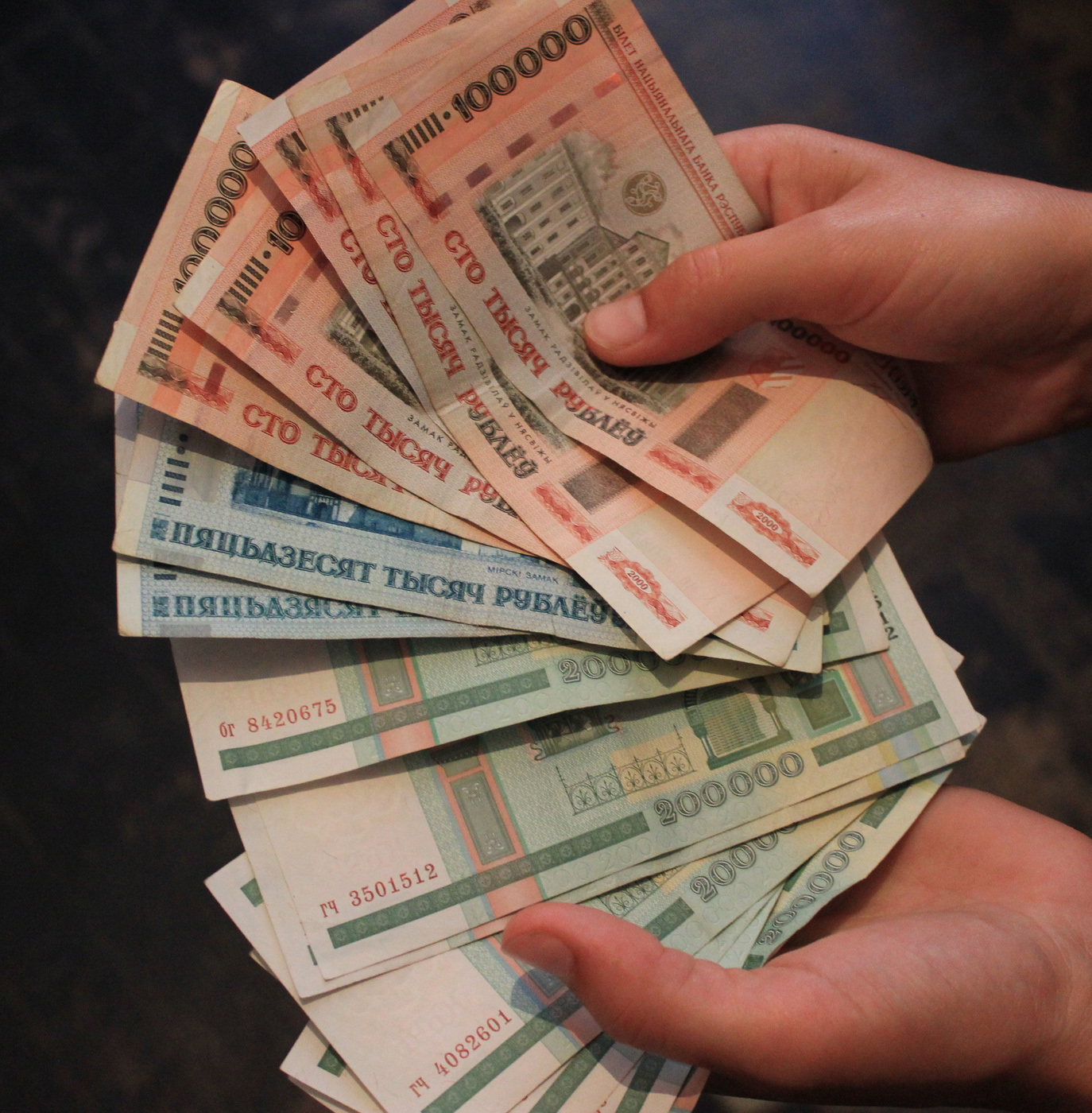 Boundary demarcated with Latvia and Lithuania; as a member state that forms part of the EU's external border, Poland has implemented strict Schengen border rules to restrict illegal immigration and trade along its border with Belarus.

Cities and Towns in the Tours 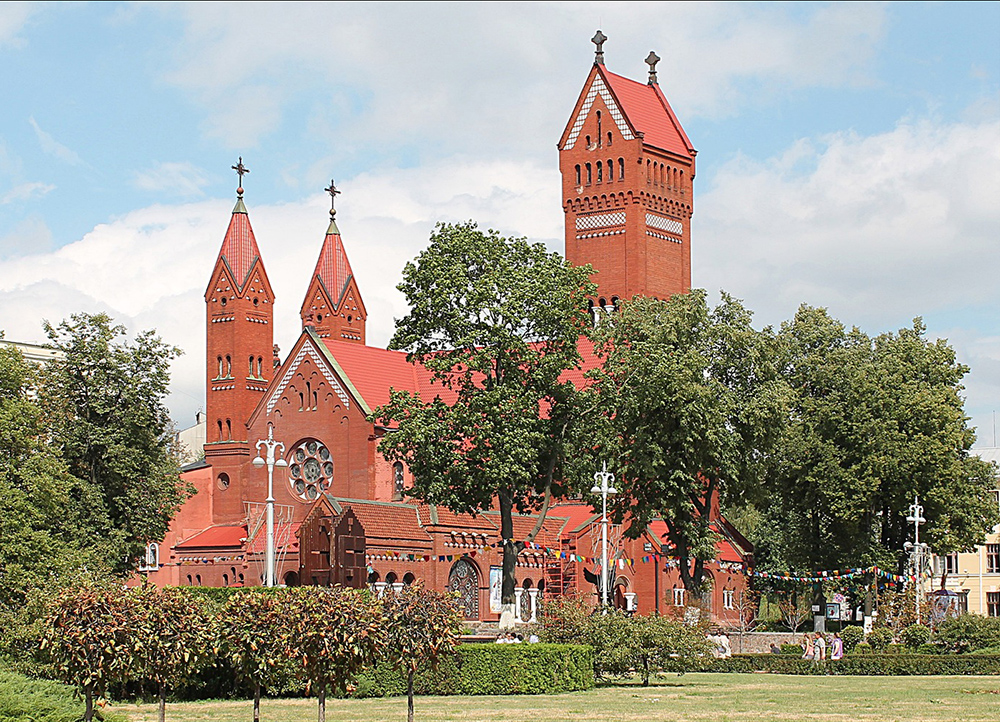 Minsk (Belarusian: Мінск, pronounced [mʲinsk]; Russian:Минск, [mʲinsk]) is the capital and largest city of Belarus, situated on the Svislach and the Nyamiha Rivers. As the national capital, Minsk has a special administrative status in Belarus and is the administrative centre of Minsk Region (voblast) and Minsk raion (district). In 2013, it had a population of 2,002,600. Minsk is the administrative capital of the Commonwealth of Independent States (CIS) and seat of the Executive Secretary. 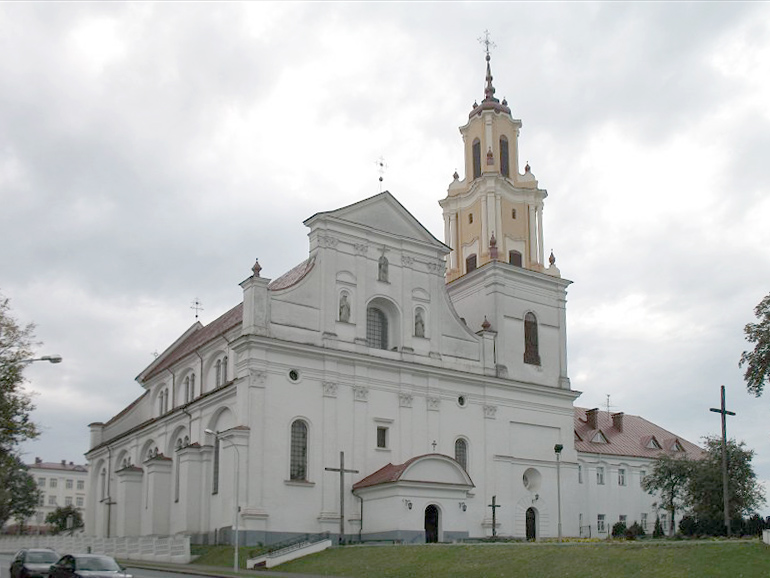 Mir (Belarusian: Мір; Russian: Мир; both meaning "world" and "peace"; but the name most likely originates from the name of the river the settlement is situated on) is a town in Kareličy (Карэлічы) raion, Hrodna Voblast, Belarus on the banks of Miranka River, about 85 kilometers southwest of the national capital, Minsk.

Vitebsk, Viciebsk (Belarusian: Ві́цебск, Łacinka: Viciebsk, pronounced [ˈvʲitsʲepsk]; Russian: Витебск, pronounced [ˈvʲitʲɪpsk]), is a city in Belarus. The capital of the Vitebsk Region, it had 342,381 inhabitants in 2004, making it the country's fourth-largest city.