Kazakhstan is a big country, which by area is among the ten largest states in the world. The territory of the republic stretches from the lower reaches of the Volga in the west to the foot of the Kyzyl Kum in the south. The desert plains seem endless. Kazakhstan has the northern borders with Russia (7.5 thousand km), 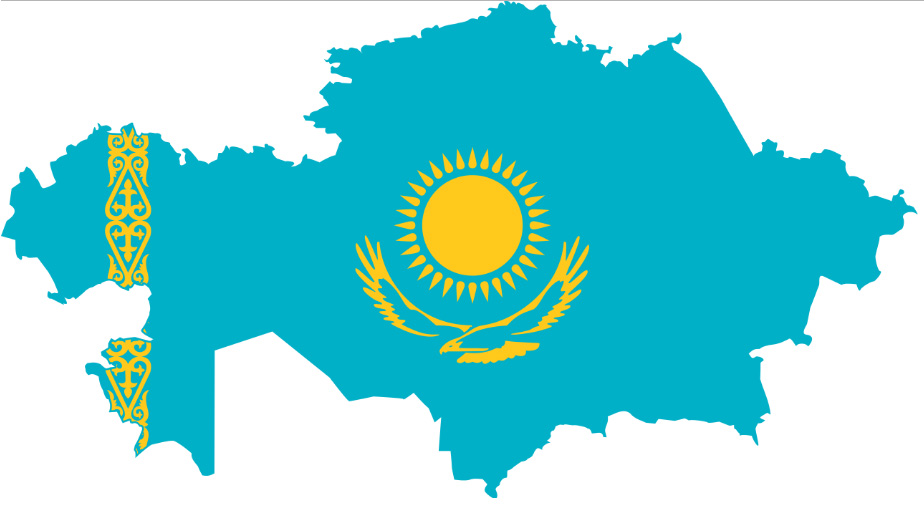 eastern – with China (1.78 thousand km), southern – with Kyrgyzstan (1.2 thousand km), Uzbekistan (2.3 thousand km) and Turkmenistan (426 km). The length of the country from west to east is 2.9 thousand km, and from north to south 1.6 thousand km. It is washed by the waters of two inland seas: the Caspian Sea and the Aral Sea.

The best time for the Kazakh steppe is mid-spring, when for a month it is covered with grass, resembling meadows, for another. The view is pleased with fresh greens, the brightness of blooming poppies, tulips, buttercups, colorful carpets of sedge and bluegrass. But in summer, nature seems to freeze. Under the sultry sun, all living things tend to burrow into the sand, lie down in summer hibernation. And the steppe itself in these long summer days seems even more huge and motionless.

The history of Kazakhstan has nearly one and a half thousand years, since when it was in its sixth territory. The ancient Kazakh land witnessed a large number of significant historical events, such as the successful struggle of the brave Saka tribes for their freedom against the kings of Cyrus II and Darius I of the Achaemenid dynasty from the neighboring Persian Empire, as well as against the strongest army of Alexander the Great, who could not subdue the proud nomadic people . It is also the place where Tomiris, the queen of Massagets, the nomadic tribes inhabiting the Aral Sea, overtook Cyrus the Great in 530 BC. 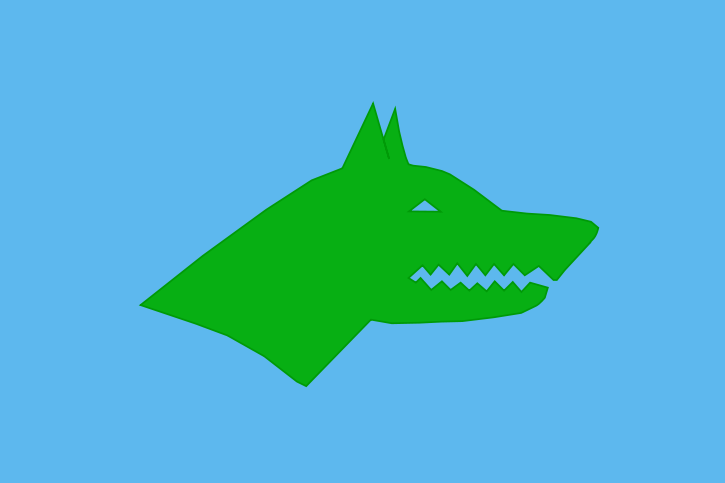 In 1925, the Kazakh Autonomous Soviet Socialist Republic was formed, which in 1936 became a union republic. And on December 16, 1991, the independence of Kazakhstan was proclaimed.

From the past centuries, a lot of ancient monuments have remained on the lands of Kazakhstan. A unique example of medieval architecture is the mausoleum of Khoja Ahmed Yasavi in the city of Turkestan, founded in 1397 by Amir Temur. The numerous premises of the mausoleum are grouped around a square hall, covered by one of the largest domes in Central Asia with a diameter of eighteen meters. The majestic building is listed as a World Heritage Site.

Such historical and cultural monuments as the mausoleums of Abat-Baitak and Aisha-Bibi, the necropolis of Karaman-Ata and Shopan-Ata, the palace complexes of Akyrtas and Baba-Ata, the settlements of Koylyk, Issyk, Saraychik, Berel. In total in Kazakhstan there are more than 25 thousand monuments of history, archeology, architecture and monumental art.

Among the sports facilities stands out the famous alpine skating rink Medeo. The natural phenomenon is a lake Balkhash, half-fresh, half-salty, whose pale blue mirror rests at an altitude of 340 meters. And this surface stretches for 600 kilometers in length, surrounded by sandy hills and desert pastures.

An amazing natural phenomenon is the resort by the Borovoye Lake, with its relict pine forests and bizarre "sculptures", carved out of granite by rain and wind.

Kazakhstan lies in the same latitudes as Italy and Spain, but has an absolutely different climate. 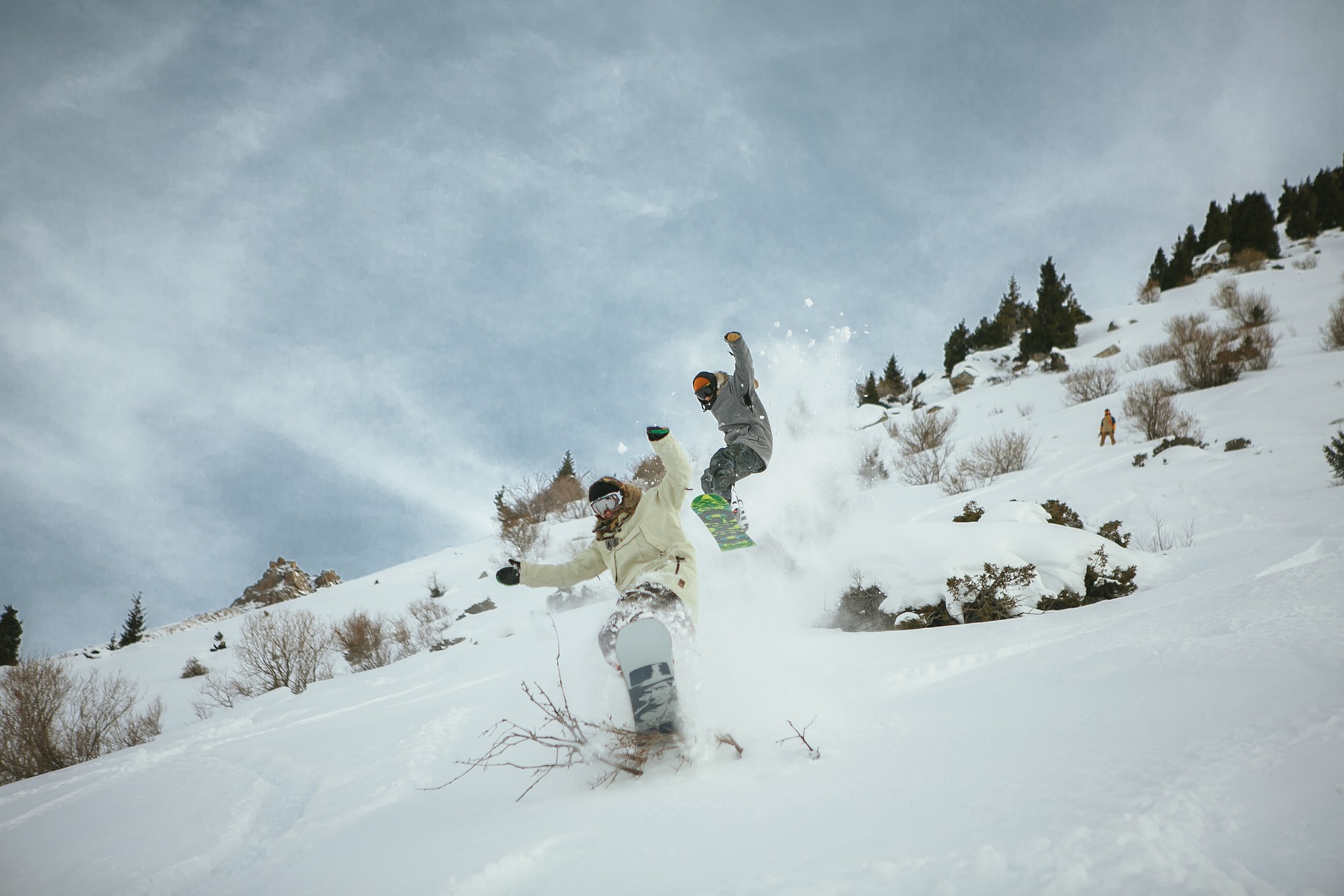 The northern areas feature a relatively short summer and very cold winter, with temperatures dropping as low as minus 40°C.

The southern regions do not need to survive long and cold winters, but they suffer from very hot summers.

The climate in Kazakhstan is dry continental. It may snow in any part of the country, but annual precipitation can hardly be higher than 500 mm anywhere. The summer in Kazakhstan lasts from mid-May to about mid-September. It is dry and hot, with temperatures rising to +35-40°C.

The winter begins in mid-November and continues until April. The air in this season is dry and cold; the average temperature in January is minus 18°C. Most of the days are clear, frosty and windy.

Kazakhs make up 64% of the country’s population, Russians - 22% and all other peoples - 14%. There are over 30 nationalities inhabiting the Republic of Kazakhstan

A presidential republic with a bicameral parliament

Three of the 86 Kazakh cities - Astana, Baikonur and Almaty - are administered by the central government.

The official language is Kazakh. Russian is an international language used throughout the country.

The local monetary unit is the tenge

Purchases and services in Kazakhstan are officially paid only in tenge.

Numerous bank departments and exchange offices are open for 24 hours in Kazakhstan. There are many automated teller machines in large cities. Bank cards are accepted in most trade centres and hotels.

Islam (71%) and Christianity (25%) are predominating religions. The Kazakh people are the least religious in Central Asia.

Standards С and F sockets with a voltage of 220 V and a frequency of 50 Hz are used throughout Kazakhstan.

How to Dress in Kazakhstan

Kazakhstan is a secular state where progressive views predominate. Almost any type of clothes is acceptable in public places. It is next to impossible to see a person dressed in traditional costume in the capital or any other large city.

Choosing your clothes you should only be guided by the time of the year. In summer you should wear light clothes from natural textiles, while in winter you will need warm clothes and footwear, in which you will feel comfortable at minus 20°C. In spring and autumn the weather is quite unpredictable.

Visiting a religious place you should be dressed in clothes covering your shoulders and legs. 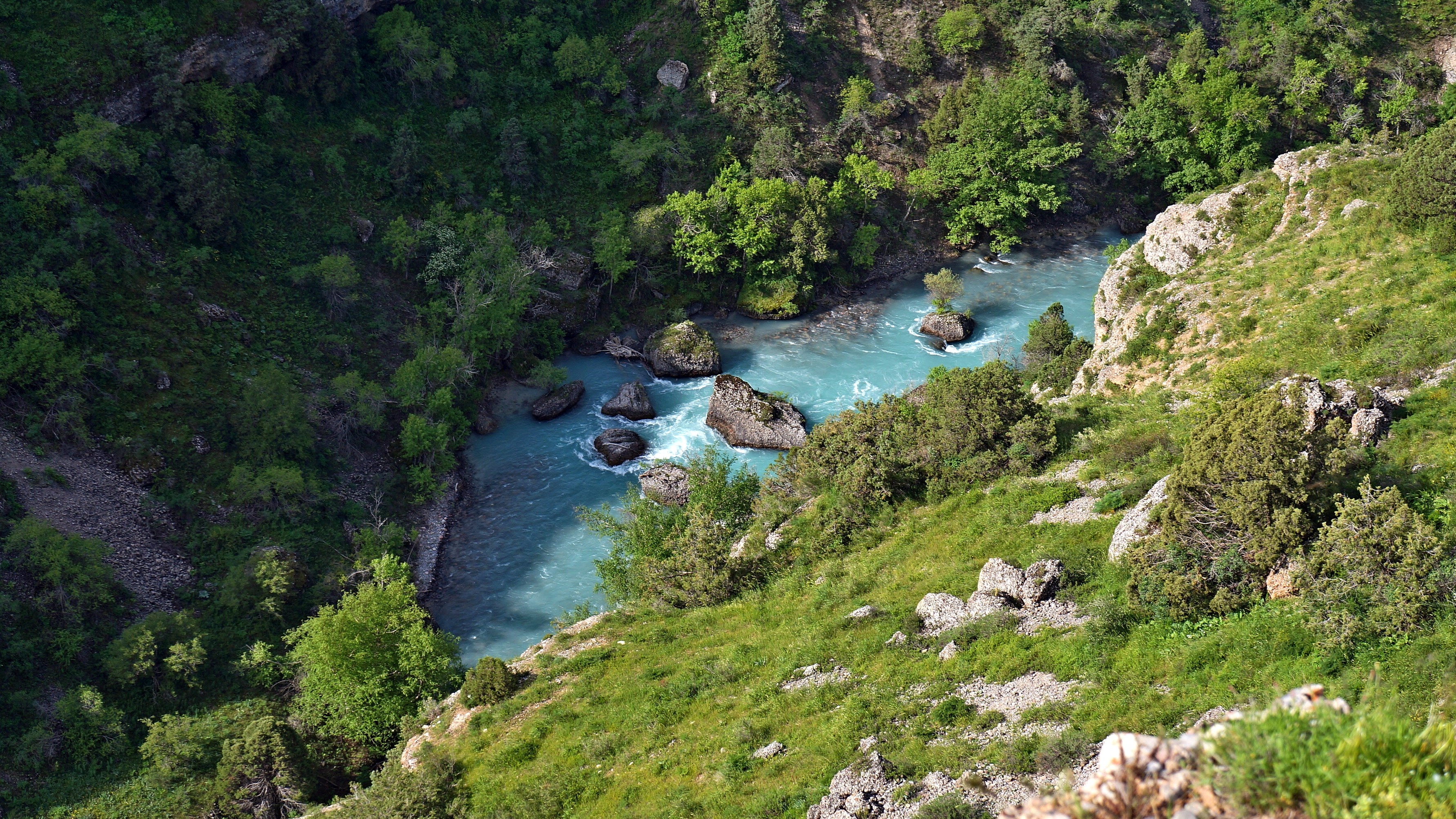 There are many lakes in Kazakhstan, their number reaches 40,000, starting with such large ones as the Caspian Sea-Lake and Aral, ending with smaller lakes: Balkhash (Central Kazakhstan), Zaisan (east), Tengiz (center), Alakol (southeast).

Despite the arid climate of the country, 7 large rivers flow through Kazakhstan, each of them has a length of more than one thousand kilometers: the Urals and its tributaries Emba and Ilek (flow into the Caspian Sea), Syr Darya (flows into the Aral Sea), Irtysh (Arctic Basin Ocean), Tobol and Ishim (tributaries of the Irtysh), Chu, Ili (flows into Lake Balkhash.

Meat is the key element in the country’s kitchen and is used in a wide range of meals and to make various types of sausage, the most popular of which is kazy.

Boiled meat is also a common meal for the Kazakhs. They believe that only boiling allows meat to retain all its taste, aroma and good properties.

Foods from fermented milk also play an important part in Kazakhstan’s cuisine. Sour milk tends to retain its properties and does not rot during long journeys across the steppe, supporting and invigorating one’s organism and quenching one’s thirst. Ayran with its pleasant sour and salty taste, shalap – less savoury but more nourishing through the addition of bread, or koumiss (also spelled kumiss, kumis) making one’s body lighter - all these are essential elements on the Kazakh dastarkhan (table).

The most popular of the traditional Kazakh souvenirs is kashma - a whip of natural leather, which an essential attribute of a nomad. Women may like saukele - a traditional handmade bridal headdress, or belizik - a massive bracelet decorated with a traditional pattern. They will fill you with a feeling of festivity and eternal youth.