Kyrgyzstan is a small mountainous country located in the heart of Central Asia. The majestic Tien Shan and the Pamirs pass through the territory of Kyrgyzstan with some of the highest mountain peaks, such as Victory Peak (7439 m), Khan Tengri Peak (6999 m) and Lenin Peak (7134 m).

These fantastic mountains are covered with snowy fields, glaciers, crossed by swift mountain rivers, rich in green Alpine meadows and valleys. Once inaccessible even for residents of Kyrgyzstan, the wild valleys of the Tien-Shan, and now open for tracks and ascents, historical tours, as well as for relaxing on one of the high-mountain lakes Issyk-Kul.

Kyrgyzstan is annually visited by a large number of tourists from both the CIS countries and from far abroad. Visiting Kyrgyzstan and seeing all the beauty and richness of the local flora and fauna, magnificent mountain landscapes, alpine waterfalls, dense thickets of forests, unique walnut-fruit forests, green valleys and numerous canyons, clear lakes and fast rivers, you will never forget this land and return. here again! Guests of the republic can familiarize themselves with the original culture of the Kyrgyz people, interesting traditions and customs, fascinating games and contests, try dishes of the Kyrgyz cuisine and purchase famous souvenirs of national crafts.

Bishkek is the capital of Kyrgyzstan, a modern city with a population approaching 1 million people.

The official languages are Kyrgyz and Russian. Uzbek and Tajik are also widely spoken. Russian is used as the lingua franca. There are about 30,000 second-language English speakers in the country.

Eighty percent of the population professes Islam (Sunni). Around 17% (mainly ethnic Russians and Ukrainians) follow Russian Orthodox Christianity, and 3% are adherents of other religions.

The country’s terrain and location will allow for experiencing almost all types of climate: seaside, subtropical, temperate, dry continental, and even subpolar. The temperatures vary as to region. In winter, it is around -8°C in the lowlands and around -27°C in the mountains. In summer, however, the temperature is almost the same in the highlands and lowlands – it is around +26°C, with up to +40°C around the southern city of Osh, Fergana Valley, and -10°C around the highest mountain peaks. The temperatures around Issyk-Kul Lake do not vary significantly by season and are quite comfortable: it is around +2°C in winter (The lake does not freeze in winter, which even its name meaning “hot lake” is indicative of.) and +18-25°C in summer.

The national currency of Kyrgyzstan is the som (KGS; also transliterated as sum, soum). One som has 100 tyiyns.

Note that the exchange rates may differ slightly as to location, and the rate in the capital is always better than outside it. Note also that they may not accept badly worn or old banknotes, as well as banknotes with defects, bad folds and scribbles.

We do not recommend that you exchange money through individual exchange dealers at the bazaars: there is a risk of falling prey to cheaters or be arrested red-handed if you go for their illegal services.

International banks cards are accepted only in some hotels, banks and shopping centers in Bishkek. 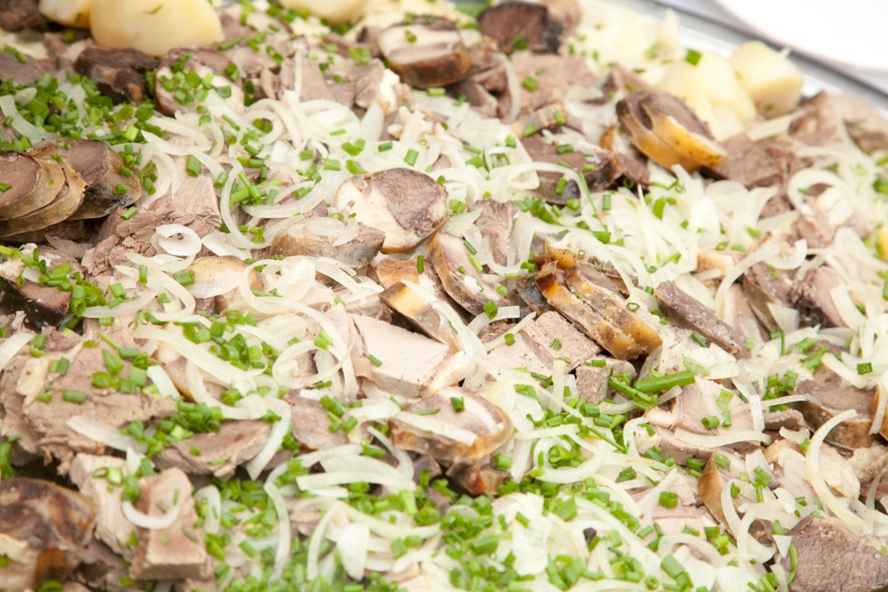 Although you can sample Uzbek, Russian, Uighur, Dungan and other dishes in almost every part of modern Kyrgyzstan, the Kyrgyz, of course, have their own traditional cuisine. The Kyrgyz have long been cooking Uzbek, Tajik, Uighur and other neighboring peoples’ signature dishes, such as pilaf, laghman noodles (in gravy with meat pieces and vegetables), manti and chuchpara (chuchvara) dumplings. Since the times of the Great Silk Road Central Asian nomadic and sedentary cultures, including cuisines, have always been mixing up, complementing each other.

The local people very much love and often eat honey. Honey with local flatbreads is a common morning meal in the country.

How to Dress in Kyrgyzstan

The best summer clothes to wear in the country will be T-shirts, light shirts, light and loose trousers, shorts, or sundresses. Clothes made of cotton, or having most of cotton, will feel ideal – cotton breathes and absorbs sweat better than synthetics. Do not forget that white garments will take less solar heat.

There are no dressing style limits in the local culture. However, while visiting religious sites, women should wear loose garments covering most of their arms and legs, and of course the cleavage. Headscarves will also be advisable to put on. Note that you will have to take off your shoes while entering traditional Kyrgyz homes and some of the sacred places where people pray. If you are planning to go to the mountains, it is quite warm dressing issue.

You will most probably want to buy some traditional Kyrghyz handicrafts – as memory tokens or gifts for friends. Besides handmade carpets 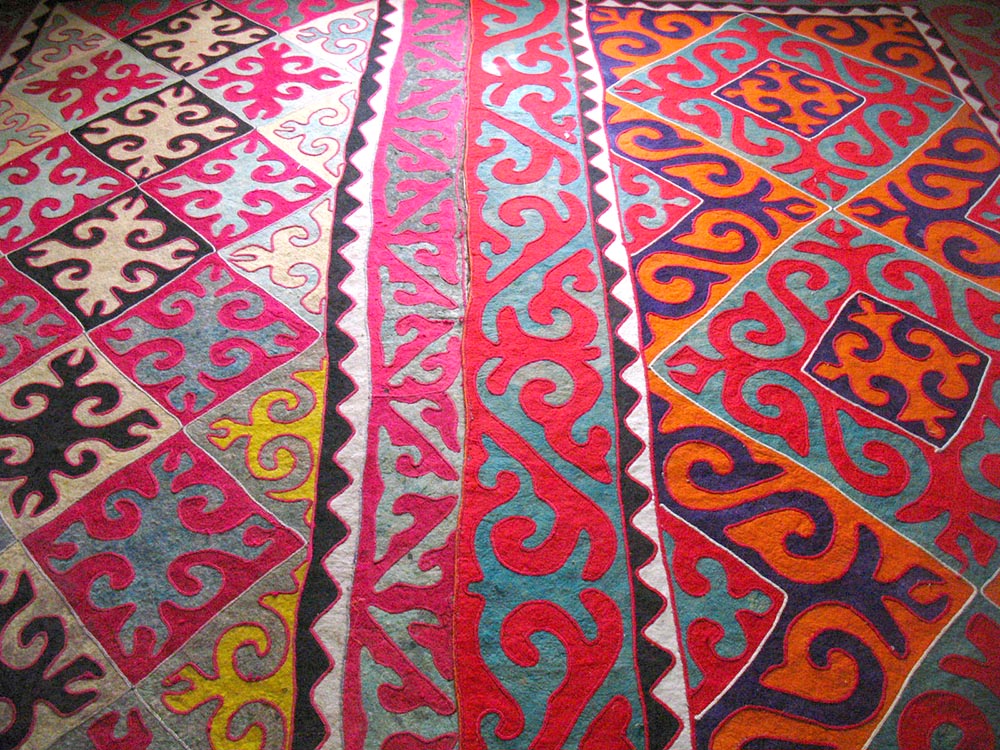 and rugs, as well as wooden objects decorated with carvings, which are quite widespread in Central Asian countries, they make impressive felt items in Kyrgyzstan – also part of the country’s nomadic past heritage.

If you want to phone somebody in Kyrgyzstan from outside the country, you will have to dial the international exit code of the country you are in, add 996, Kyrgyzstan area code / mobile network operator code and subscriber’s number.